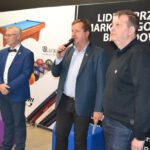 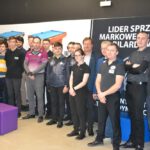 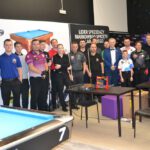 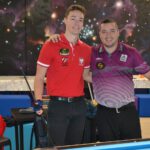 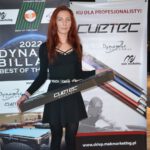 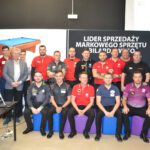 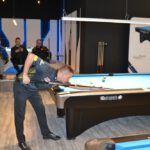 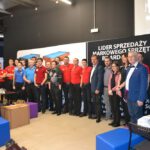 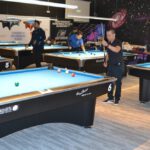 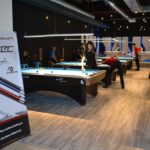 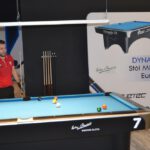 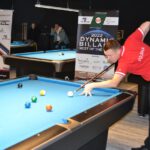 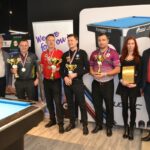 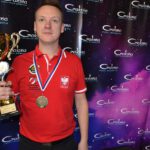 This was a great tournament on a very high level– said Samuel Koniar, the President of the Slovakian Billiard Federation. Seventy players from 7 countries competed at the Galaxia club, and the best one was Tomasz Kapłan (POL). On his road to victory, he played 7 games. In the final, deciding game, he defeated Mateusz Śniegocki (POL) 7:5.   Other players who stood on the podium were: Jaroslav Polach (SVK) and Karol Skowerski (POL). One can well say that the winners were veterans, as each of them has belonged to the international group of leaders. However, two junior players made it to the Top 8: Szymon Kural (POL) and Dominik Jastrzab (POL). Let’s add that it is not the first time that these two young players have reached the top of the male league.

Unfortunately, the Dynamic Billiard Best of the East tournament in Bratislava certainly did not meet the expectations of all participants. The best Czech player, David Zalman, was 5th, the best Bulgarian – Micho Makendjiev, Belarussian – Dmitry Hryb, and Austrian contestants finished in positions 9-16. The Ukrainian leader Vitalyi Patsura was 17th. The most efficient of the four female contestants in the tournament was Veronika Hubrtova (CZE). Verka went as far as the playoffs, where she defeated Maksim Taragel from Austria 5:1. However, she was eliminated after losing to her club colleague Petr Urban (CZE).

In spite of the fears related to the coronavirus pandemic, the attendance was satisfactory. Unfortunately, the players from Albania and Northern Macedonia could not make it to the tournament. There were no representatives of Romania and Hungary, but this is because the condition of billiard in these countries is rather poor.

I played a good tournament. In the semi-finals, Tomek did not give me many chances. I have recently bought a Dynamic III table, so I can prepare for the tournaments on professional equipment. This has to bring some good results. This is how the best Slovakian player, Jarosław Polach, summed up his performance.

The event also included an anti-doping training session conducted by Marcin Krzemiński, the Director and Chairman of the Anti-Doping Committee of the World Confederation of Billiard Sports.

We would like to thank the general sponsors: Dynamic Billiard Organization from Germany, Iwan Simonis S.A.  and Saluc S.A. ( Aramith) from Belgium for their support. Slovakia 9-Ball was supported by the Galaxia club, Cuetec, Kamui and the Slovakian Billiard Federation.

Full results are available at www.ebc-billiard.com. The next tournament will take place in Oradea, Romania, on the 9-10 of April. This will also be a Memorial of Adrian Tabacaru, the Romanian billiard promoter and businessman, Director of the International Billiard Academy EEBC, who died in 2021.