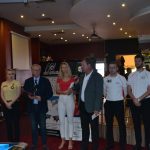 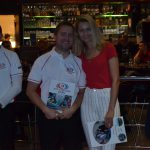 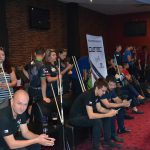 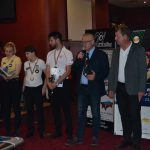 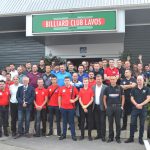 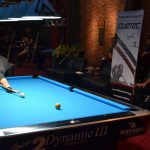 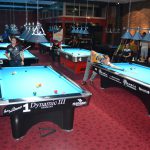 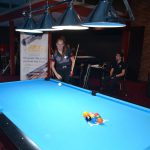 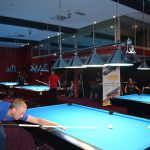 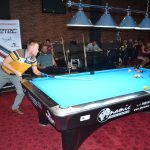 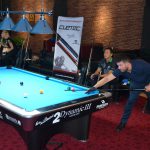 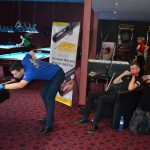 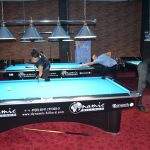 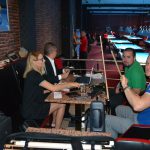 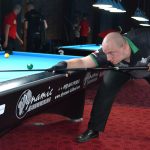 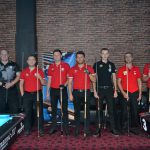 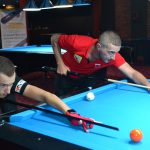 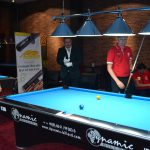 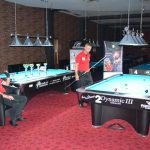 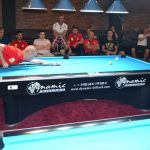 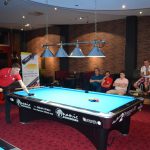 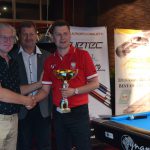 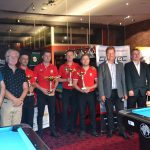 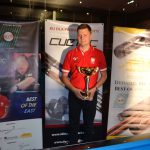 The European Champion won in Bratislava.

Karol Skowerski, the European Champion in the 14/1, won Dynamic Billiard Best of the East in Bratislava by beating an Albanian player, Ermal Dyli 7:2. Tomasz Kapłan and Mariusz Skoneczny from Poland also ended on the podium.

In ¼ of the tournament, there were 4 Poles, 2 Czechs, 1 Albanian and 1 Ukrainian. Two Czechs M. Hajdovski and P. Urban were sent home by Skowerski and Skoneczny. Kapłan beat S. Batkowski, and E. Dyli was better than D. Kaliaiev.

In the semi-final, K. Skowerski beat his colleague M. Skoneczny 7:2, and T. Kapłan lost a fight with E. Dyli 6:7 after making a few mistakes and leading the match with the 6:5 score.

The final was Karol Skowerski’s show. The current European Champion did not give any chances to an ambitious Albanian billiard player. The 7:2 result reflects the course of the match.

Thanks to the Slovakian Billiard Association and the Lavos club. The tournament was led by the duet:  Alexandru Balas from Romania and Martina Konarikova from Slovakia.

Karol Skowerski is still the leader of the annual ranking. The second place was held by Sebastian Batkowski and Mariusz Skoneczny was promoted to the third place. Apart from these two players, Petr Urban from the Czech Republic has the greatest chances of being promoted to the EEBC team for the 2020 match with African. Full results can be found on www.ebc-billiard.com